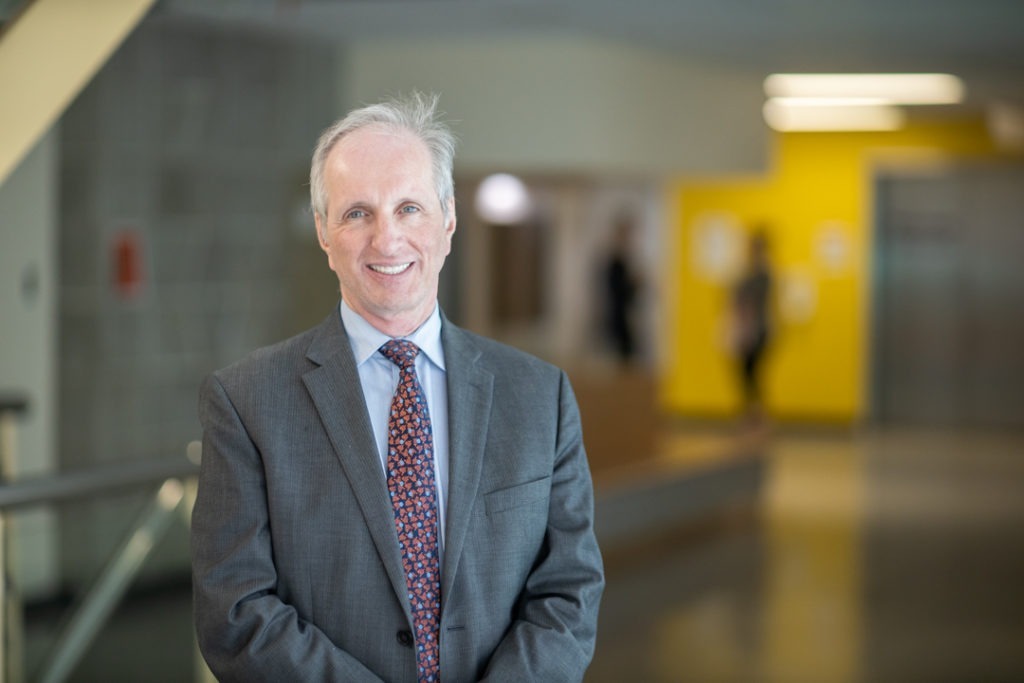 A clinical trial led by researchers at the Population Health Research Institute of Hamilton Health Sciences (HHS) and McMaster University has found that the drug dulaglutide reduces heart and kidney issues in middle-aged and older people with Type 2 diabetes.

The “REWIND” study followed more than 9,900 people in 24 countries over five years and found that cardiovascular events like heart attacks and strokes were reduced by 12 per cent in people taking dulaglutide compared to people taking a placebo. This effect was seen in both men and women with or without previous heart disease.

During the same period, the drug reduced the development of kidney disease by 15 per cent.

The trial was led by Dr. Hertzel Gerstein, endocrinologist at HHS and professor of medicine at McMaster University.

Nearly one in five people over the age of 60 have diabetes and most have Type 2 diabetes. Altogether, nearly ten per cent of adults are living with diabetes, including 425 million people worldwide; 100 million in the U.S., and three million people in Canada.

Nearly one in five people over the age of 60 have diabetes and most have Type 2 diabetes.

Dulaglutide is taken via injection once per week. It is approved for glucose lowering and works by helping the pancreas release the right amount of insulin when blood sugar levels are high, slowing the emptying of the stomach after a meal, and reducing appetite and weight.